The winning song from the songwriting challenge at Threshold Festival 2019, 'Returning' is the new single from Liverpool singer songwriter Paul Iwan. Taking its title from the brief of the challenge, the concept of returning was associated with relapse and regression for Paul Iwan, who has suffered from PTSD. The competition pushed him outside of his usual comfort zone, and into a more acoustic setting and letting the song speak for itself. A year later, and Paul Iwan is releasing two versions of his new single 'Returning'. The Red version of Returning is in Paul Iwan's usual style, driven by synths, loops and electric guitars, and the Blue version is stripped back to a simple arrangement.

This stylised and conceptual project is the perfect showcase of Paul Iwan's writing and vocal ability. Paul Iwan explores identity and otherness in his music. Inspired by Gary Numan, Radiohead and Manic Street Preachers, there is a maturity and depth in Paul Iwan's sound. Described as "Impressive, inspired and bold" by Ray Davies (The Kinks), Paul Iwan has put his stamp on the alternative electro sound.

Both Red and Blue versions of 'Returning' will be available on all major streaming platforms on the 3rd April.

So I lean into my darkness

I touch the trauma with the tips of my fingers

Under this light how can I see?

The shadows are shifting; inviting me in.

I hold my hands

I'll be waiting for you

Its all I know

I know my storm is coming in

You hold my soul my memories

This face in the mirror

The face of my nightmare

I'm returning from a distance

But my reflection is all I see

I'm yearning for the past

The one I thought I'd lost forever

So much pain within

It's all I know

Written, performed and produced by Paul Iwan at Studio 45 Liverpool 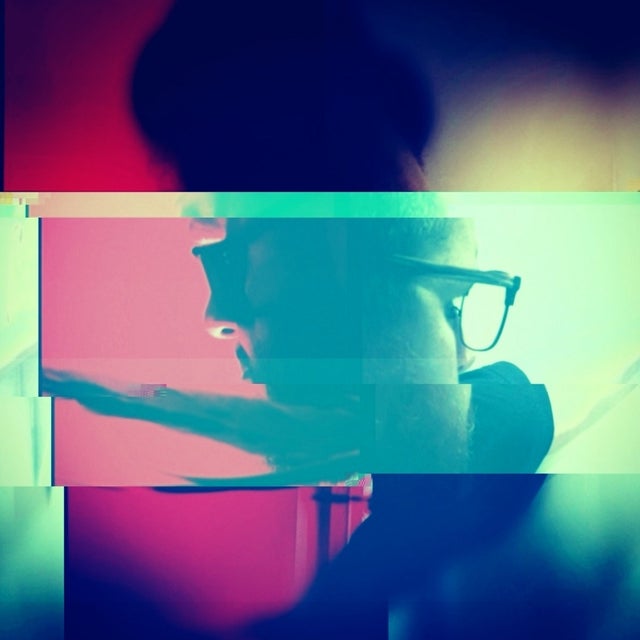