Liverpool Based Singer Songwriter and Multi-Instrumentalist

‘You’re never too far away from a seductive melody or an inspirational rush...the quality of his work stands loud and proud’
Mike Ainscoe, www.atthebarrier.com

Mixing elements of Electro with Alternative Rock and emotive songwriting, Paul Iwan (yoo-un) is one of the most intriguing talents in Liverpool’s fertile and eclectic scene.

2019 was a big year for Iwan. His self-released and self-produced debut album Resister hit the shelves to local critical acclaim and was immediately pronounced ‘a classic’ by John Robb’s www.louderthanwar.com

Later the same year, Iwan entered and won the 24hr Songwriting Challenge at Liverpool’s Threshold Festival with new song Returning and also acquired Julian Cope’s legendary green Framus guitar, releasing a tribute to his hero with a cover of the Eighties classic ‘Reward’.

Other highlights so far include airplay on BBC Radio 6, a songwriting mentorship with The Kinks iconic frontman Ray Davies and numerous appearances at the International Pop Overthrow Festival in New York.

Described by www.explore-liverpool.com as ‘a powerful and thought-provoking record and one on repeat’ and www.liverpoolsoundandvision.co.uk as ‘a masterpiece’, Present is available now on limited edition red vinyl, CD and download at www.pauliwan.co.uk 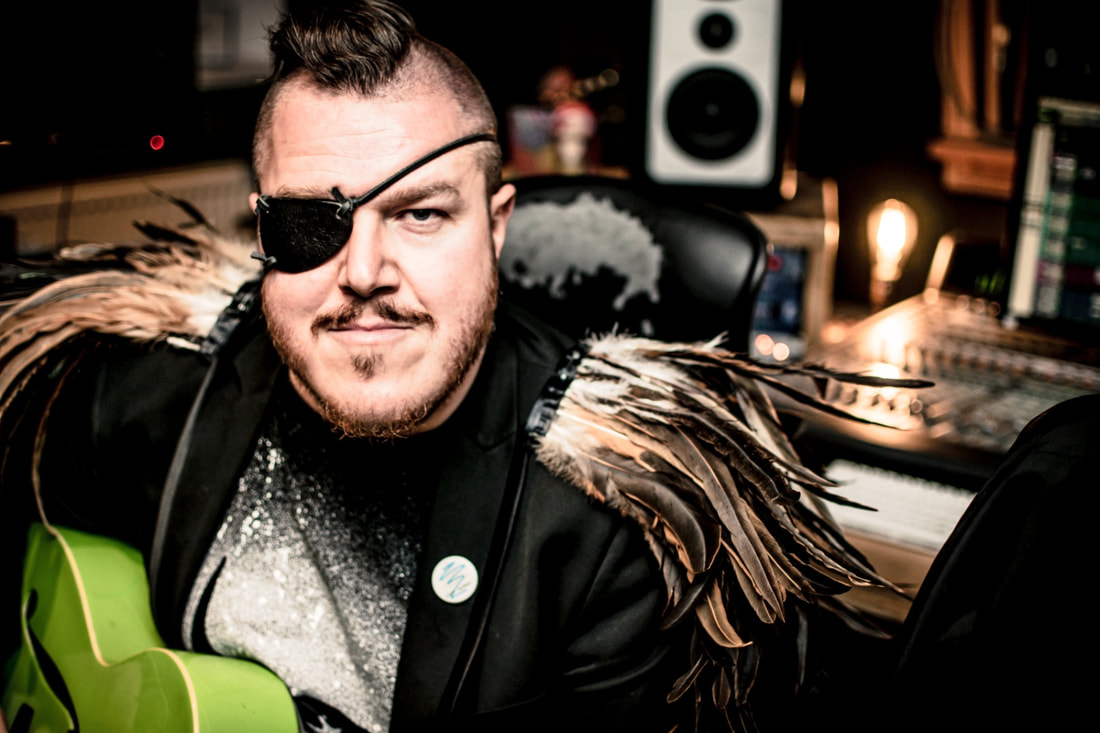