"Resister has all the hallmarks of a classic album.... Eighties electro with an injection of angst". Louderthanwar.com

This collection of songs is a document of my mental health journey.

On April 28th 2016 I stopped drinking. No longer able to use alcohol to self-medicate, I started to unravel. The panic attacks began and I was diagnosed with Post Traumatic Stress Disorder (Progress).

Fuuuuck! I can only describe the experience as a spiralling, overwhelming and debilitating feedback loop. I needed help. I got help. Slowly, I began to open up and all the thoughts, fear, emotion and anger I'd locked away, finally found their voice. As I began to process it, I began to write.

I'm still piecing together exactly what happened to me, memories are still elusive at points.

What I do know is this: I was attacked by a gang of teenagers, dragged into a backyard, tied to a post and beaten. Once they were done with me, they threw me over a fence and told me they would kill me if I moved. I was 8 years old.

Finally discovered by my sister, I clung to her, too scared to cry (Found). In hospital, the pressure and overwhelming pain in my head was found to be a brain haemorrhage; years of surgery followed and I lost my right eye (Broken). From then on, things were never the same.

In a community that mistrusted police and the justice system, the attack was never reported and we moved away (Run). Years of insomnia (Work), paranoia (Neon) and fear led me to abuse drugs, alcohol and make two attempts on my life (Parasite).The rage at what they did and the lack of justice has never left me (Resist) but the help I sought is enabling me to move forward (Silence).

RESISTER is my story. Talking about this has helped me. Thank you for listening

Additional guitar on Progress and Neon by Jim Duncan. 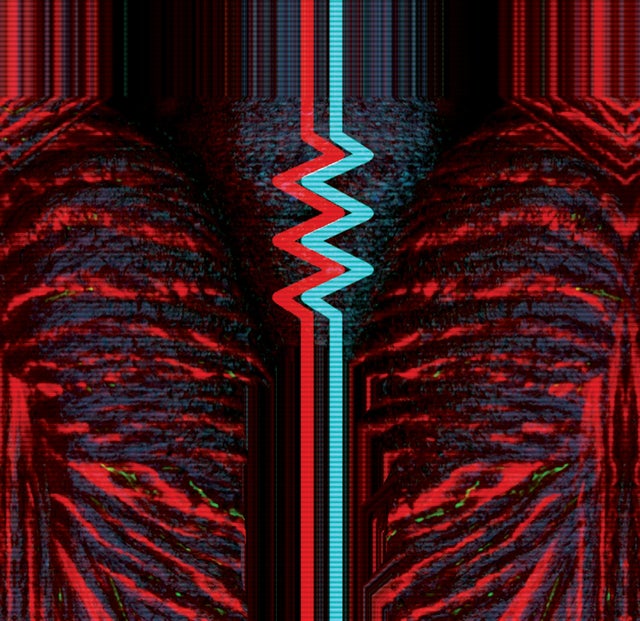